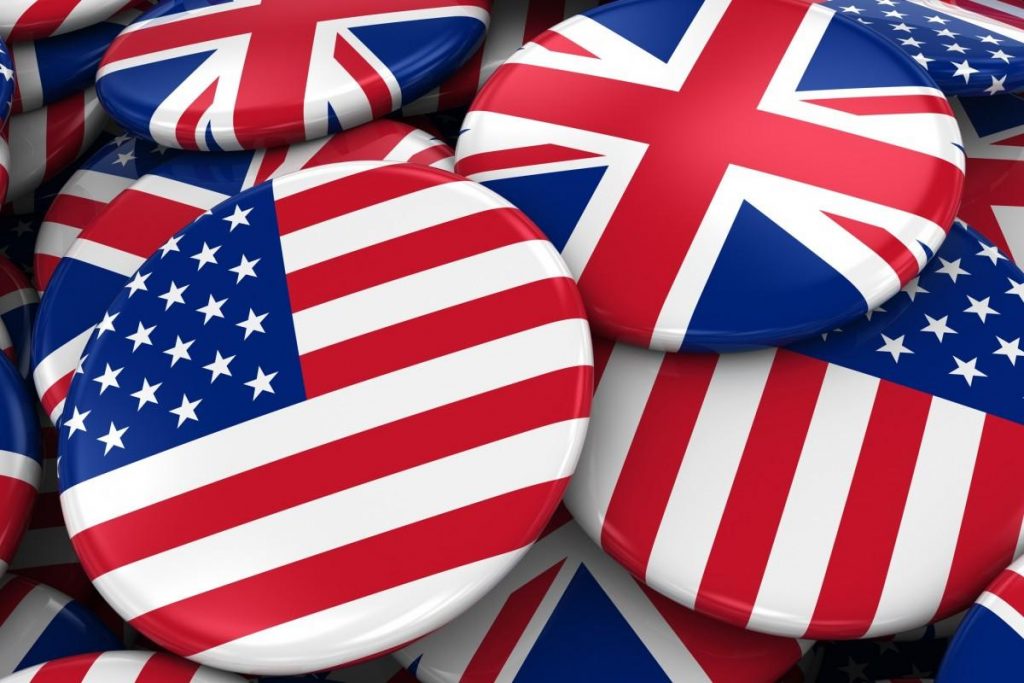 The English language was first introduced to the Americas by British colonization, beginning in the late 16th and early 17th centuries. Similarly, the language spread to numerous other parts of the world as a result of British trade and colonization elsewhere and the spread of the former British Empire, which, by 1921, held sway over a population of 470–570 million people, 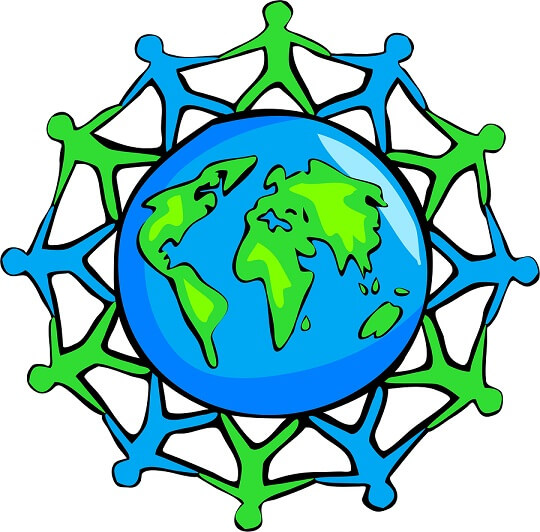 Do you want to travel around the world with us?

Passport –  /ˈpɑːspɔːt/ Noun – an official document issued by a government, certifying the holder’s identity and citizenship and entitling them to travel under its protection to and from foreign countries. The word passport entered the English language, as did many, through French back in the 15th century. “Passer” which means to pass and “port” meaning a