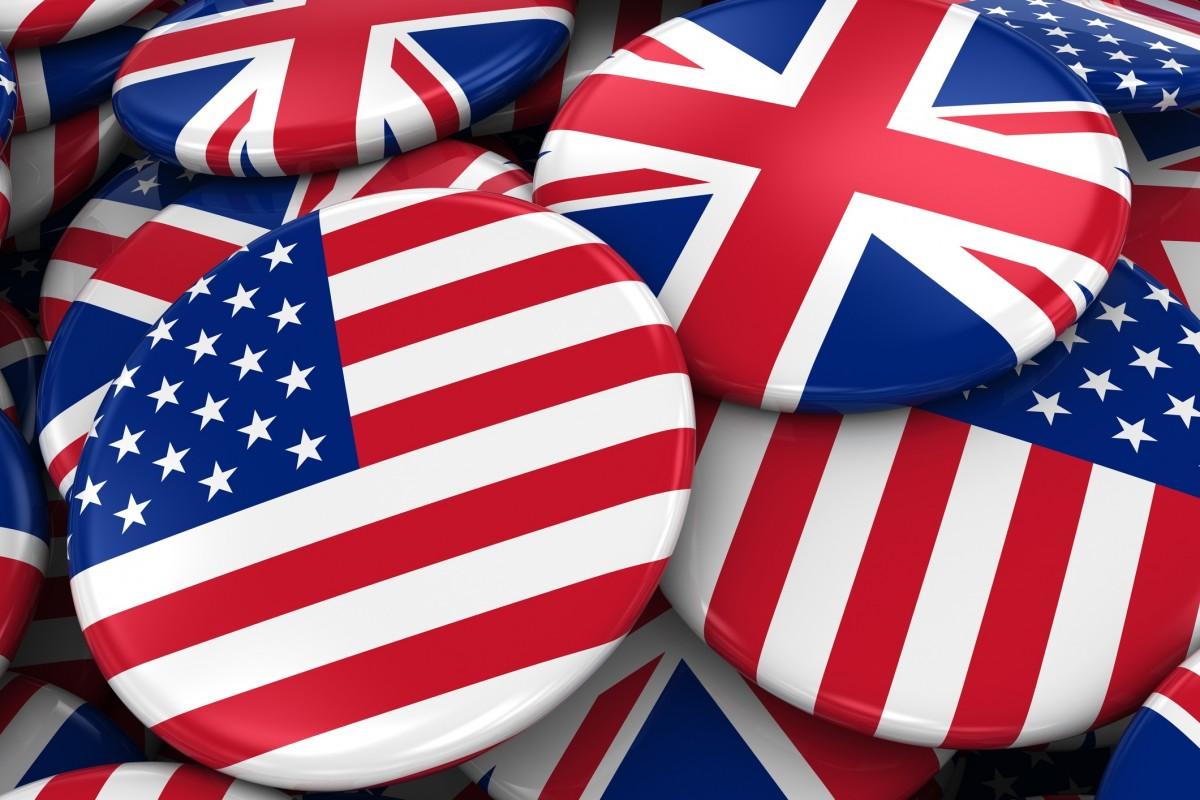 The English language was first introduced to the Americas by British colonization, beginning in the late 16th and early 17th centuries. Similarly, the language spread to numerous other parts of the world as a result of British trade and colonization elsewhere and the spread of the former British Empire, which, by 1921, held sway over a population of 470–570 million people, approximately a quarter of the world’s population at that time.

Over the past 400 years, the form of the language used in the Americas—especially in the United States—and that used in the United Kingdom have diverged in a few minor ways, leading to the versions now occasionally referred to as American English and British English. Differences between the two include pronunciation, grammar, vocabulary (lexis), spelling, punctuation, idioms, and formatting of dates and numbers, although the differences in written and most spoken grammar structure tend to be much less than those of other aspects of the language in terms of mutual intelligibility. A small number of words have completely different meanings in the two versions or are even unknown or not used in one of the versions. One particular contribution towards formalizing these differences came from Noah Webster, who wrote the first American dictionary (published 1828) with the intention of showing that people in the United States spoke a different dialect from Britain, much like a regional accent.